Play and Stay in style at our Hotel Tower

Check out our latest promotions, giveaways and special offers. 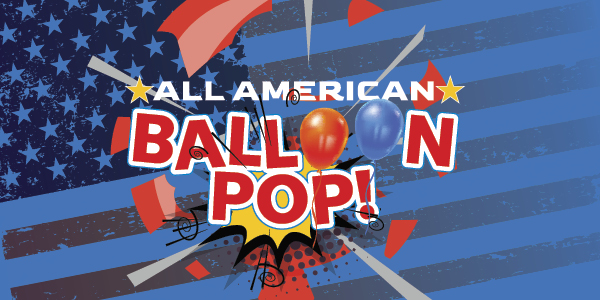 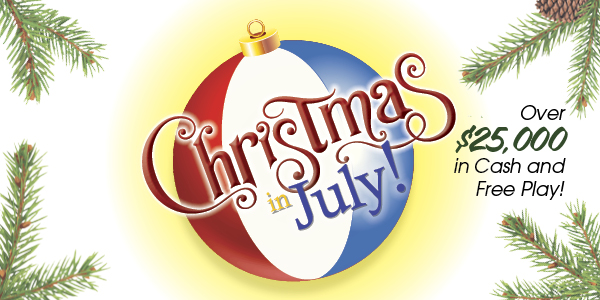 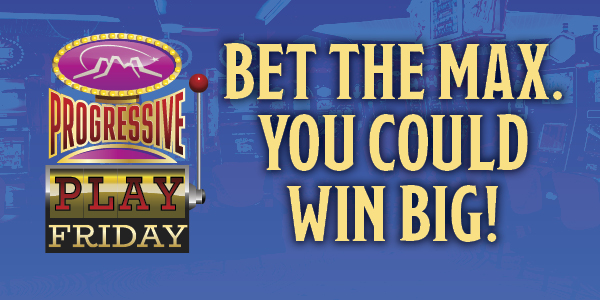 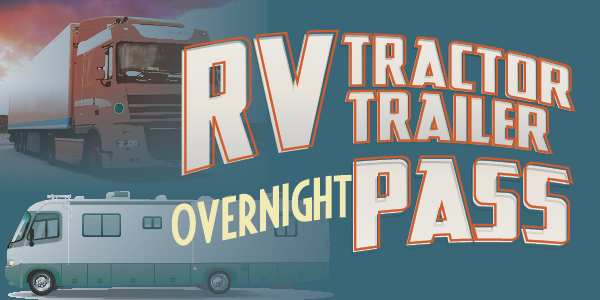 The Best in Entertainment is happening right now. 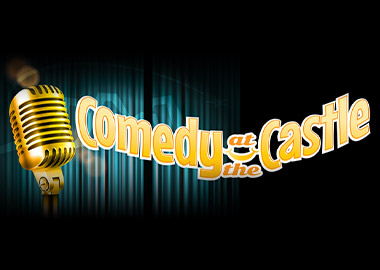 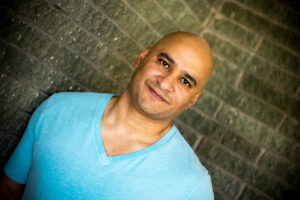 For 10 years, Omar Tarango has been making comedy club audiences laugh all across the country. His clean delivery of material and clever approaches for delivering “edgier” content has made him a comedy club favorite. Now part of the nationally touring production, The Latin Comedy Jam, Omar Tarango has shared the limelight with comedians Paul Rodriguez (Latin Kings of Comedy), Carlos Mencia (Mind of Mencia), Doug Stanhope (The Man Show on Comedy Central), Brian Scolaro (Comedy Central) Felipe Esparza (Last Comic Standing), Johnny Sanchez (MADtv), and Willie Barcena (Showtime), just to name a few! Omar Tarango has strutted his stuff in front of Last Comic Standing producers, been selected to compete in the nationwide competition The World Series of Comedy two years in a row, and is a featured performer on the Latin Comedy Jam Tour! Fresh off a Live Taping at the Scottsdale Laugh Factory, set to air later this year, on the CW Network, Omar Tarango continues to tour the country, leaving behind a slew of laughing new fans in his wake! Omar Tarango is the face of a new comedy generation. Those who have seen him in action will always come back for a dose of more of this hilarious young star in the making! Born and raised in the state of Texas, Omar Tarango shares his unique perspective on, culture, family, marriage, money and a slew of other psychiatric chair issues. Omar Tarango delivers each and every time he hits the stage! Don’t miss this “Diamond in the rough”! The laughs are guaranteed to be explosive! 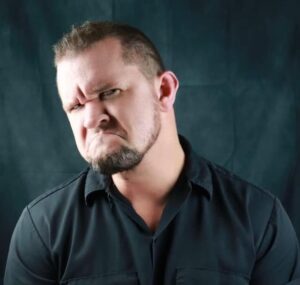 Ryan Shores is a standup comedian, from San Diego, CA. Since 2009, Ryan has toured the US relentlessly, from Hollywood to Manhattan, and all the places in between. Known for his high-energy performances and long-form ranting style, Ryan has made several television appearances on Hulu (The Rooftop Comedy Show), TMZ, and Union Tribune TV (The Comic Strip).

When not on the road, Ryan can be seen regularly at The Improv, The Comedy Store, The Mad House Comedy Club, The Comedy Palace, American Comedy Co. and The Ice House, as well as working with several A-list comedy acts such as Sarah Silverman, Craig Robinson, Jim Florentine, and Brad Williams. In 2013, Ryan was a finalist in the World Series of Comedy, and in 2015, The Huffington Post called him “one of San Diego’s best and most prolific comics.” 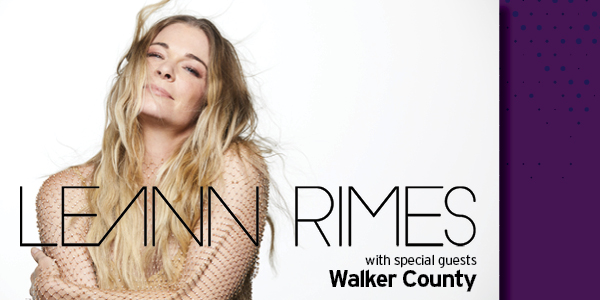 Enjoy an evening under the Arizona stars with singer LeAnn Rimes, at Cliff Castle’s Stargazer Pavilion Saturday, September 24. With songs like “Blue,” “How Do I Live,” “Something’s Gotta Give” and “Long Live Love,” LeAnn’s musical abilities range beyond Country into Pop and Adult Contemporary styles. The acclaimed Country Music duo Walker County opens the show at 7pm. Don’t miss this fantastic evening of music! Tickets are available online through Ticketmaster. 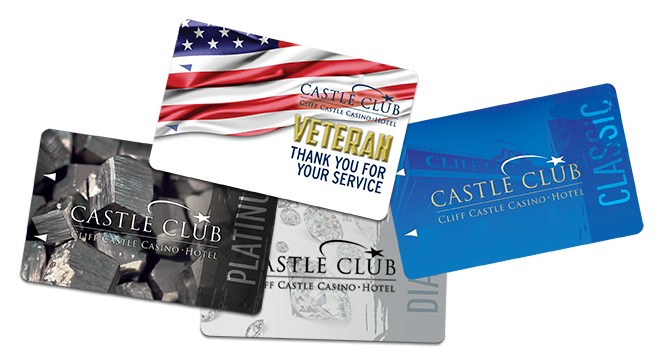 Our Castle Club is one of the most rewarding players clubs in Arizona. New club sign-ups get $10 in free play the first time they swipe their club card at a promotions kiosk!

For Popup For Testing Purpose